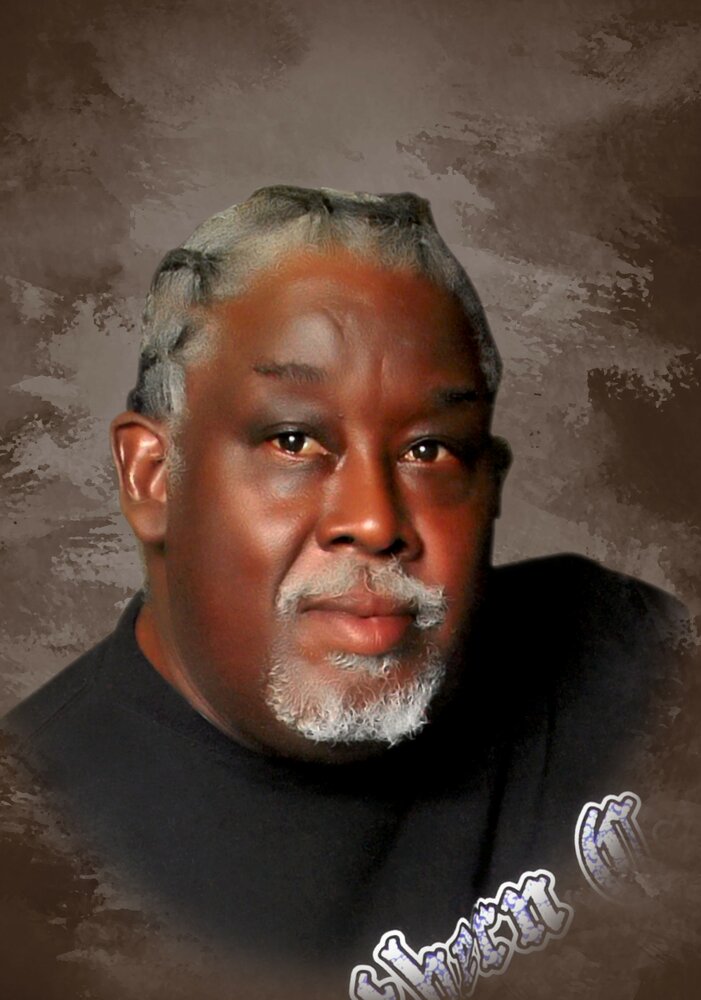 Please share a memory of Samuel to include in a keepsake book for family and friends.
View Tribute Book
Samuel Jones Sr. was born on April 17, 1959 to Roxie Sims in Vicksburg, Mississippi. Samuel and his siblings Juanita, Labertha, Patricia, Ricky and Robert were very close growing up and remained so all their lives. The home was always filled with love and laughter. Samuel excelled in school and from a very young age always had an eye for business. He was the epitome of an entrepreneur, starting several businesses when he arrived in Sacramento in 1985. That same year Samuel united with Tammy Wildee. From this union six beautiful children were born. In the year 2000 Samuel met his fiance, Kathleen Willis, with whom he enjoyed a loving relationship until Samuel departed this life. Samuel was a true philanthropist, and believed in sharing the wealth. As much as he made from his many business interests, he joyfully shared with his family and friends always considering others first. Samuel had an innate sense of humor, always the life of the party. There was never a dull moment if you would find yourself in his presence. He was a Christian and enjoyed a personal relationship with The Lord. Samuel leaves to continue his legacy his twin boys, Curtis and Carl Jones. He also leaves to cherish his memory his son Samuel Jr, his daughters, Cassandra, Latisha and Kenyotta Jones as well as Jocelyn and Lashance and fiance, Kathleen Willis and a host of siblings, nieces, nephews, cousins and friends. Samuel Jones Sr. will indeed be missed by all that knew him. "A True Legend"
To send flowers to the family or plant a tree in memory of Samuel Jones Sr., please visit Tribute Store
Thursday
16
September

Share Your Memory of
Samuel
Upload Your Memory View All Memories
Be the first to upload a memory!
Share A Memory
Send Flowers