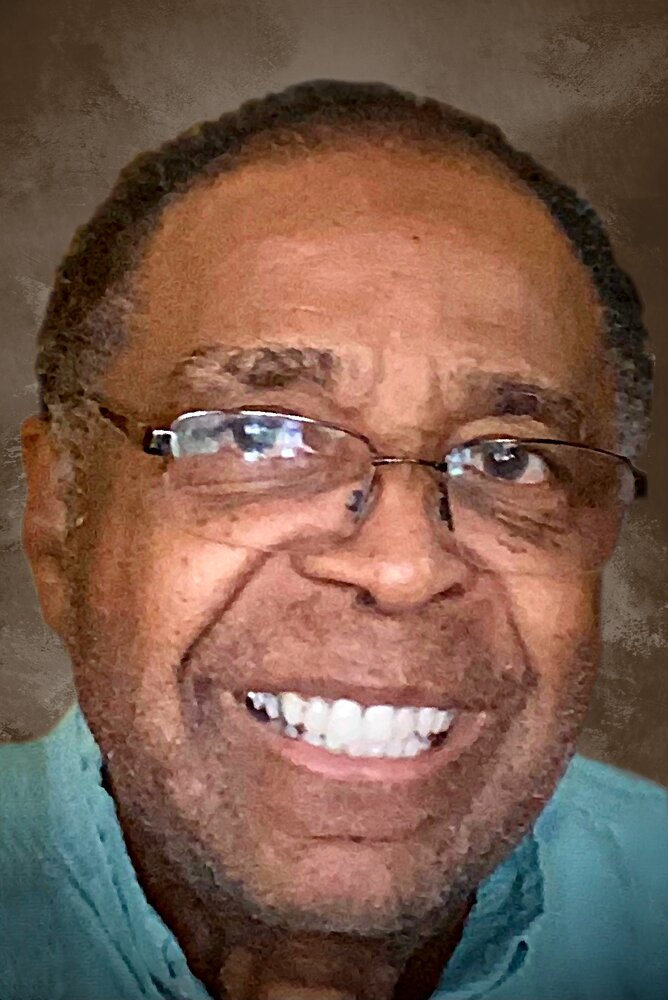 Please share a memory of James to include in a keepsake book for family and friends.
View Tribute Book
James Terry Williams was born on February 18, 1947, in Gary, Indiana. He was the fourth child of six children born to the union of EC Williams and Medora Folds Williams. His parents nicknamed him “Lil Man” because he weighed 10 lbs. 5 oz. at birth. His family relocated to Stockton, California in 1953, where they lived for six years before permanently relocating to Sacramento, California in 1959. James graduated from Grant Union High School in 1965 where he played football and competed in track and field including high jump. He also met his high school sweetheart, future life partner and wife, Anita Joy Wilson. He was a firm believer in higher education and obtained his A.A. Degree from American River College and his B.A. Degree from California State University, Sacramento. He was a civilian employee at the McClellan Air Force Base for 32 years until the base closed on July 13, 2001. James and Anita also owned a residential care home for 10 years. After closing the care home, he worked as a case manager with the Alta California Regional Center, which is where the nickname “JT” started. He worked there for 10 years until he retired. James and Yolanda Malone welcomed twin daughters, Nicole Elise and Kimberly Frances, on October 5, 1973. His love for his daughters was evident by the way he nurtured, supported, encouraged, and provided for them. He also loved and cared for his daughters’ sister, Maegan Padgett. He reunited with his wife, Anita aka: his Sweetie Pie, in 1981, and helped raise her two daughters, Yolanda Barber and Latasha Aje’ Scott. He and Anita spent the next 40 years together travelling and enjoying their family which included attending birthday celebrations, dinners, family reunions, graduations, and weddings. He particularly enjoyed their golf trips to Arizona, Nevada, Hawaii, and Jamaica, as well as visiting his daughters and their families in Dallas, Texas and Savannah, Georgia. James always conveyed how much he loved his family and regularly said, “I love you,” while enjoying time with them. He was an extrovert that never met a stranger and had many friends. He was an all-around “good guy” who gave back to the community as the general manager and coach with the South Sacramento Vikings youth football organization and as the assistant coach of the boys’ varsity basketball team at Burbank High School. He joined New St Bethel Baptist Church in 2013, and was baptized on February 16, 2014. He was the president of the Brotherhood, a Youth Sunday School Teacher, and a part of the Devotional Team. He also participated in Worship Services and Noonday Bible Studies by reading Scriptures and/or providing opening prayers. He supported his pastor and the church and was recognized for his work in 2019. He continued to serve until in-person worship services were discontinued due to COVID-19 in 2020. James’ Uncle Harry Bufkin gave him his first set of golf clubs in 1964 which led to his life-long journey as an avid golfer. He was a member of the Sacramento Area Black Golf Club; Keyhole Golf Club; Teal Bend Men’s Golf Club; and the Sandtrap Golf Club where he served as the Tournament Director for more than 10 years. He was also a Golf Marshall for 22 years at the Teal Bend Golf Course from 1998-2020. He was an accomplished and skilled golfer who willingly provided insight to help fellow golfers improve their golf games. He competed in countless golf tournaments, and on numerous occasions, qualified for and competed in the Northern California Golf Association Tournaments in Monterey, California. He particularly enjoyed competing in the Sacramento City and Sacramento County Scotch Doubles Tournaments with his sister, Audrey Moore. He was preceded in death by his parents, EC Williams and Medora Williams; and his brothers, Charles Edward Williams and Robert Donald Williams. He leaves to cherish his memory, his loving wife, Anita Joy Williams; his daughters, Nicole Young (Steve), Kimberly King (Virgil), Yolanda Barber, Latasha Aje’ Scott, and Maegan Johnson (Gerald); and his siblings, Clyde Williams (Erma), Harry Williams, and Audrey Moore (William); 15 grandchildren; 3 great-grandchildren; and a host of nieces, nephews, relatives, and friends.
To send flowers to the family or plant a tree in memory of James Williams, please visit Tribute Store
Friday
24
September

Share Your Memory of
James
Upload Your Memory View All Memories
Be the first to upload a memory!
Share A Memory
Send Flowers