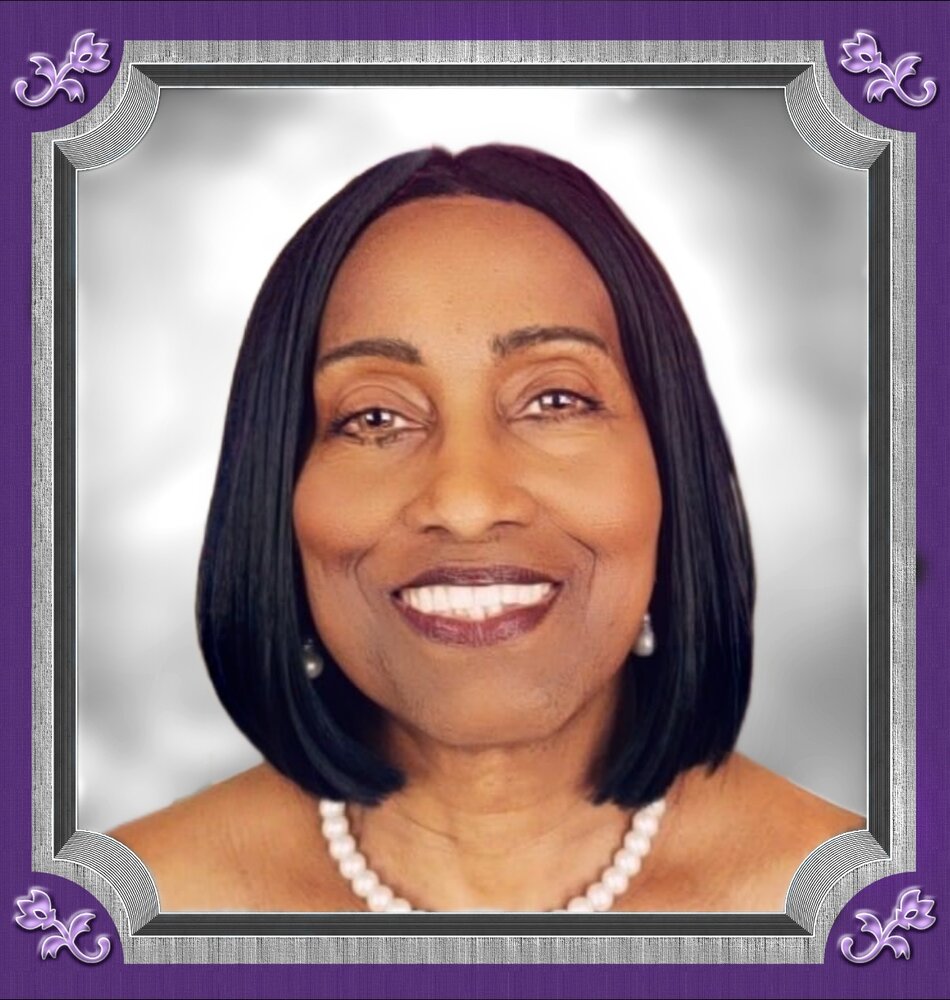 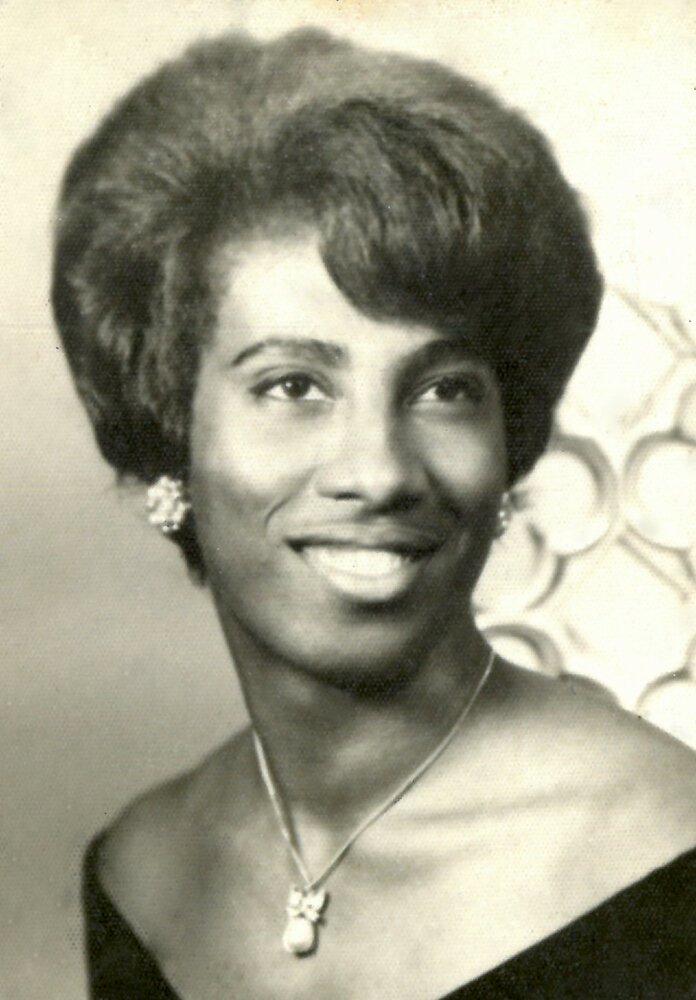 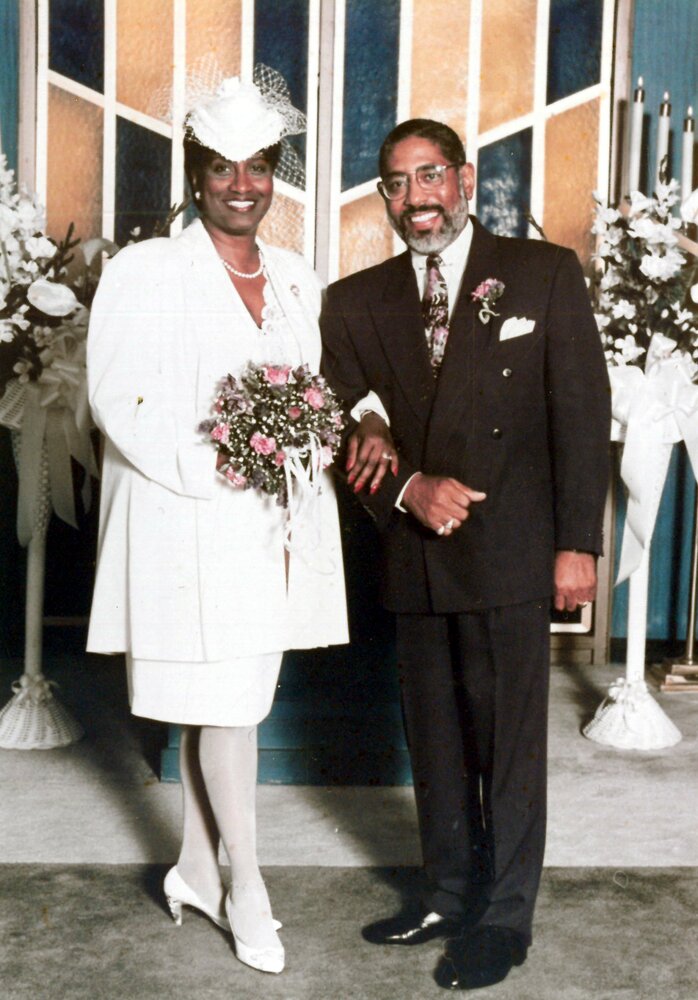 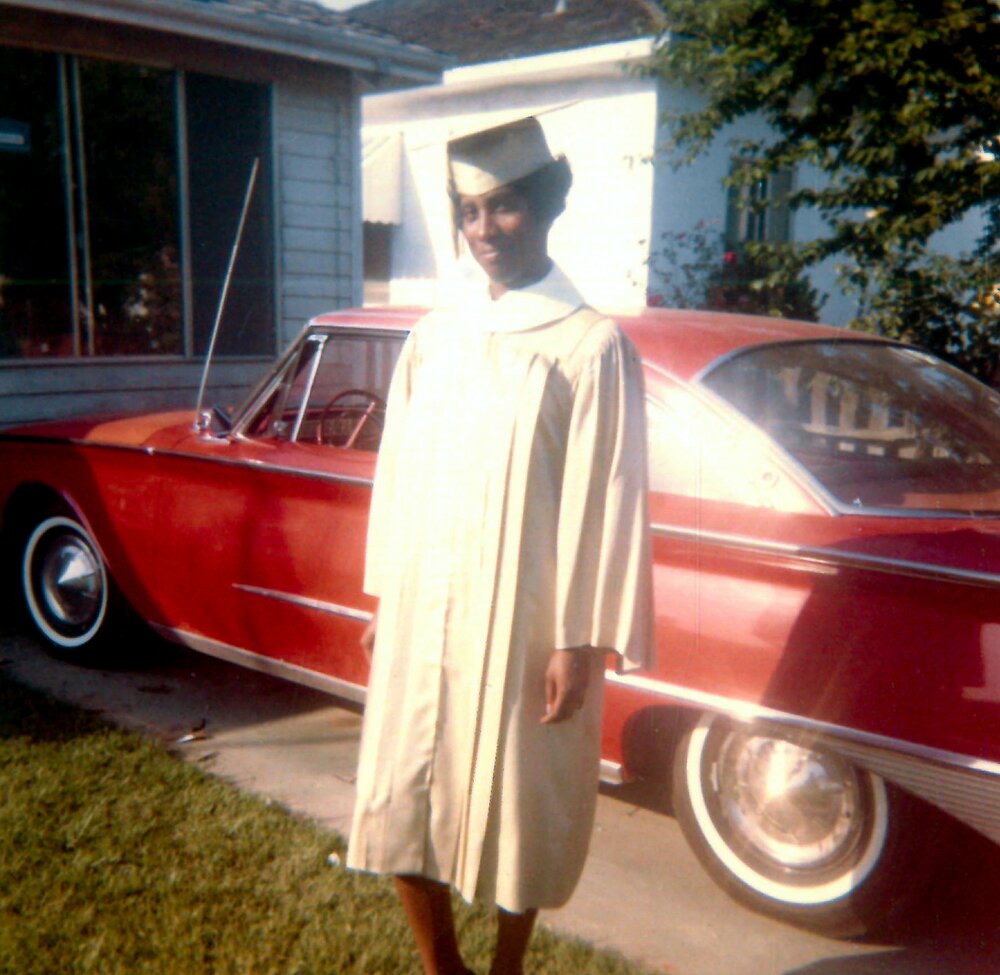 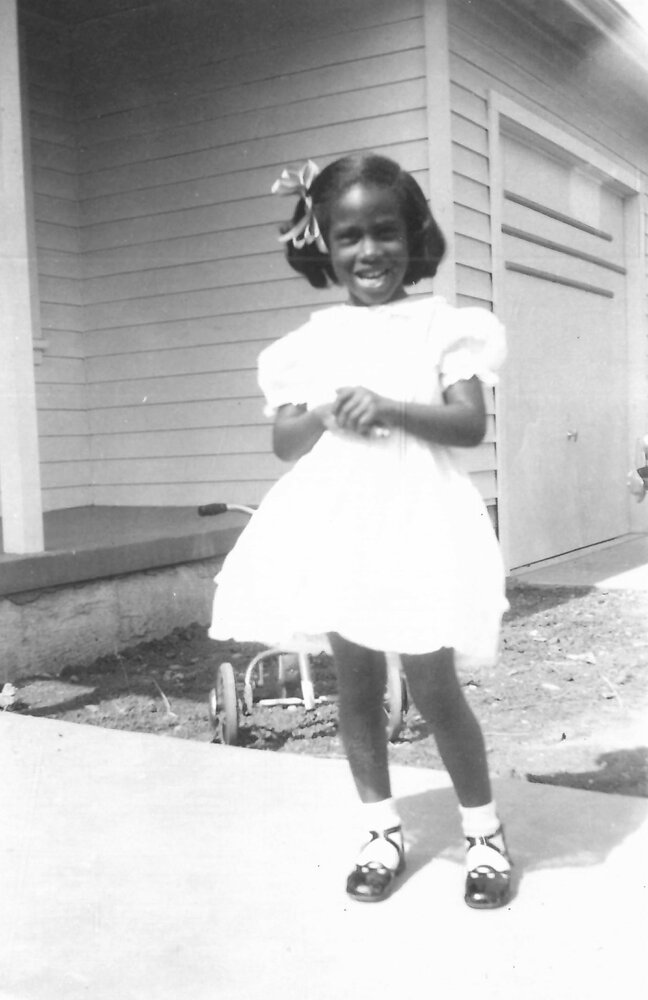 Please share a memory of Deanna to include in a keepsake book for family and friends.
View Tribute Book
Deanna Kay Kenoly-Allen was born on May 19, 1945, in Stockton CA, and was blessed with loving parents Melvin M. Kenoly Sr. & Jeannette D. Wyatt-Kenoly. Deanna was born on her parents wedding anniversary. Deanna accepted her Lord and Savior, Jesus Christ into her life at an early age and was baptized at Second Baptist Church in Stockton, CA, where she sang in the choir. Upon Deanna’s relocation to Sacramento, Deanna joined St. Paul Missionary Baptist Church, where she remained a member until relocating to Atlanta, GA, to be closer to her daughter DeAnn, and granddaughter Sydney. In Atlanta Deanna continued her spiritual walk by fellowshipping with a Emmanuel Community Church in Conyers Georgia until her passing. Deanna’s formative educational years were spent in Stockton at Fair Oaks Elementary, Fremont Junior High School, and a member of the 1963 graduating class of Franklin Senior High School. After graduation Deanna was employed by J.C. Penny as an administrative assistant until being hired by Pacific Bell Telephone Company. After numerous promotions over a 27-year career, Deanna advanced into management until her retirement in 1992. Community service and social organizations played a key role in Deanna’s life. Being one of the Katten-Marengo Department Stores debutantes, started her love of serving others. Deanna will be deeply missed by all who knew and loved her. She leaves to cherish her memory, her daughter DeAnn Harris of Covington, GA; grandson Diondre DeVisscher of Conyers, GA., granddaughter Sydney Harris of Covington, GA; brother Berril Kenoly of Los Angeles, Calif, and a host of in-laws, nephews, nieces, and friends. Deana was preceded in death by her husband Freddie Allen; son Mark Harris; parents Melvin Kenoly Sr. and Jeannette Wyatt-Kenoly; brothers Melvin Kenoly Jr. and Wyatt Kenoly; sisters Sharon Ellen Kenoly-Coleman and Esther Mae Kenoly.
To send flowers to the family or plant a tree in memory of Deanna Allen, please visit Tribute Store
Monday
8
November

Share Your Memory of
Deanna
Upload Your Memory View All Memories
Be the first to upload a memory!
Share A Memory
Send Flowers