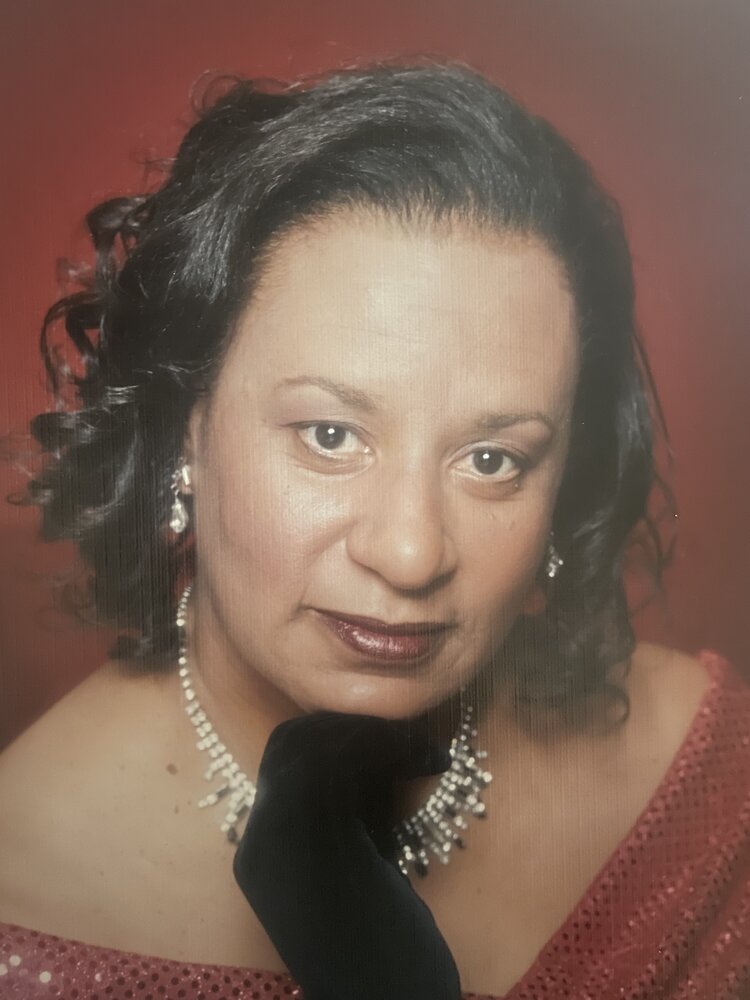 Please share a memory of Sharon to include in a keepsake book for family and friends.
View Tribute Book

Death is just a step into a better life. On May 6, 2022, at 10:52 pm at her residents in Sacramento, California surrounded by family and friends, the angels descended from heaven and said, “Sharon your time has come.”

Sharon was born in Jennings, Louisiana on May 13, 1957 to Barbara Sinegal and the late Joseph Sinegal and was the first born child of seven children born in this union. She graduated from Piedmont Hills high School in 1975. From there she took classes at a local college and earned credits to become a preschool teacher. In 1982 Sharon married Hosea Thompson and at the time of her death it would have been 40 years of marriage. Sharon lived between San Jose, California, and Sacramento California, once she settled in Sacramento, she became a foster parent and cared for many children which include Debra, Vonteets, Neveah, Tonya, Kayla, Vanessa, and Brianna. She was still an active foster parent at her time of death.

Sharon was proceeded in death by her father Joseph Sinegal and

To send flowers to the family or plant a tree in memory of Sharon Sinegal-Thompson, please visit Tribute Store
Wednesday
18
May

Share Your Memory of
Sharon
Upload Your Memory View All Memories
Be the first to upload a memory!
Share A Memory
Send Flowers