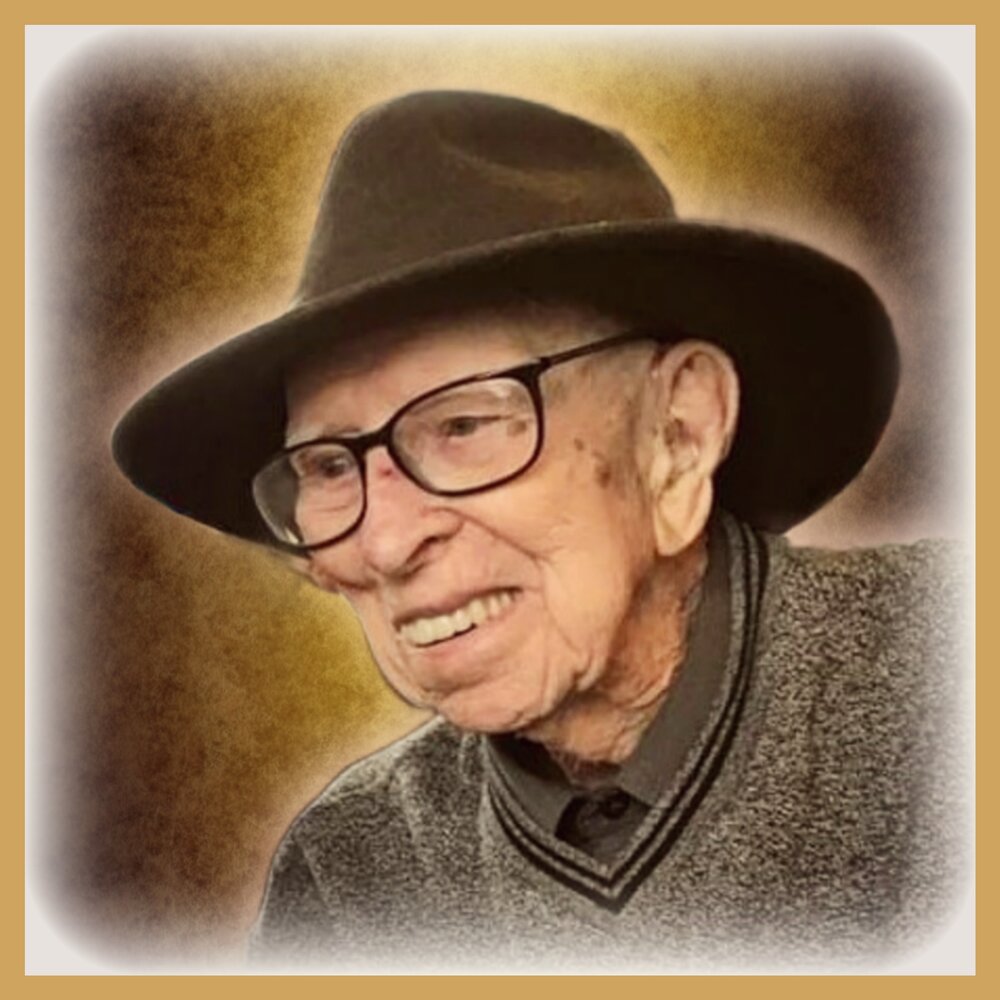 On May 28, 2022 Floyd passed from this earth and entered eternal peace with his Savior. Charles Floyd Kenneweg, was born November 11, 1923, to Charles Alonzo and Clara Belle (McGinnis) Kenneweg, in Allegheny County, Pennsylvania. Raised in McDonald PA, Floyd attended McDonald Methodist Episcopal church. Floyd is a WW-II veteran serving in the U.S. Army from 1943-1945, serving in Ireland, England, France, Holland and Germany. On March 4, 1949 Floyd married Ramona Lea Bell in McDonald PA. Later that year Floyd and Ramona moved to Sacramento, CA. In November 1952 Floyd went to work for Proctor and Gamble, and continued working with them for 31 years. Floyd and Rae were members of Gloria Dei Lutheran Church where he served as Treasure and other leadership roles including Bethel Bible Class teacher. After the passing of wife Ramona, Floyd later met and married Mary Turczyn. In 1991, Floyd and Mary moved to Lake of the Pines (LOP). He was active in the Sierra Pines Methodist Church. In 2016 Floyd and Mary moved to Auburn CA, and was a member of Auburn Grace Community Church. Floyd is survived by: Sons Paul (Susan Fox) and Wayne (Janet Huss) Kenneweg; his daughter Debra Kenneweg. He is also survived by his three grandchildren, Jill (Kenneweg) Alioto, Lisa Kenneweg, and Charlie Kenneweg; and two Great-grandchildren, Logan Kenneweg and Madelyn Rae Alioto. Services will be private graveside for immediate family only. He will be interred at Sacramento Memorial Lawn

To send flowers to the family or plant a tree in memory of Charles Kenneweg, please visit Tribute Store

Share Your Memory of
Charles
Upload Your Memory View All Memories
Be the first to upload a memory!
Share A Memory
Send Flowers