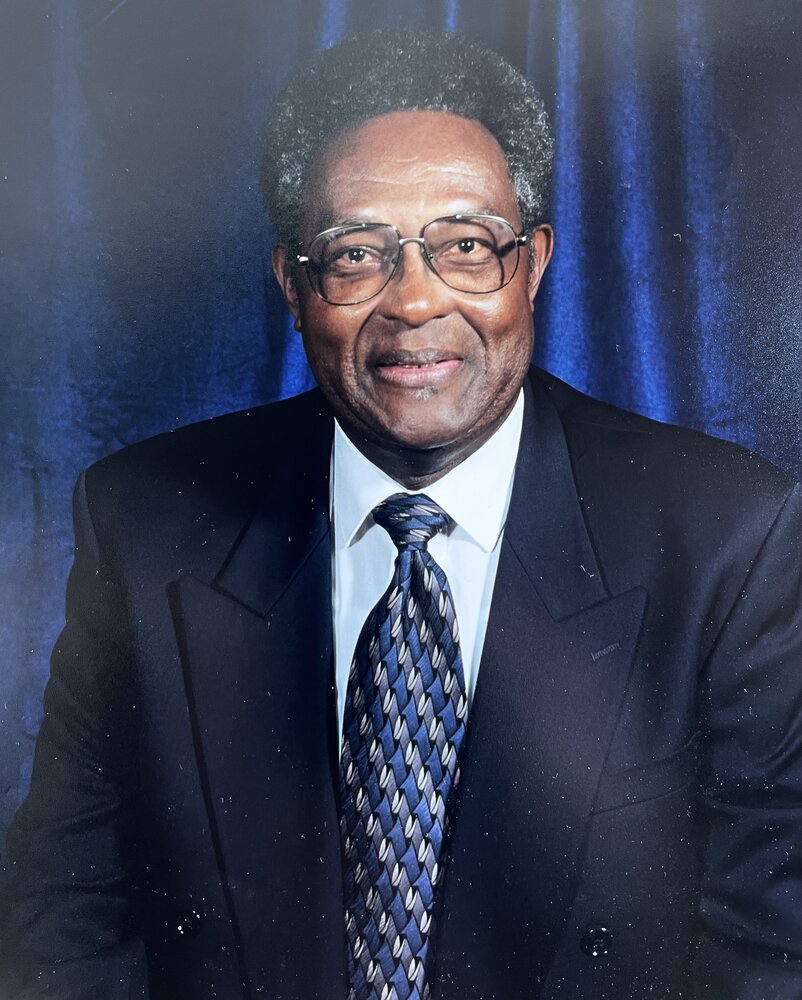 He joined the United States Air Force in December of 1951. Over the course of his service, he went through many training maneuvers and managed to earn several honors and medals. He was joined by his wife (Ann) and two daughters (Gloria and Ruth) on several 3- and 4-year tours, including Japan. Ted flew on the Airvac Medic C-141 plane for many years as an airvac medic in charge of medical extraction, saving many lives. After 24 years of service, he retired from the Air Force August 1975.

He transitioned into working as a consultant for import and export of bicycles from Japan while continuing college at CRC to earn his AA degree. In 1977, he obtained his real estate license and became a realtor and a military relocator director. He worked in the real estate industry for 35+ years.

Ted always had a happy disposition and a positive outlook on life. He seemed to brighten the lives of those people around him with his warm and gentle smile and his pleasant sense of humor. Above all, he had the biggest heart who always considered the needs of others before his own.

Roosevelt left us on July 16th, 2022. He will be dearly missed by everyone whose life he ever touched.

Share Your Memory of
Roosevelt
Upload Your Memory View All Memories
Be the first to upload a memory!
Share A Memory
Send Flowers