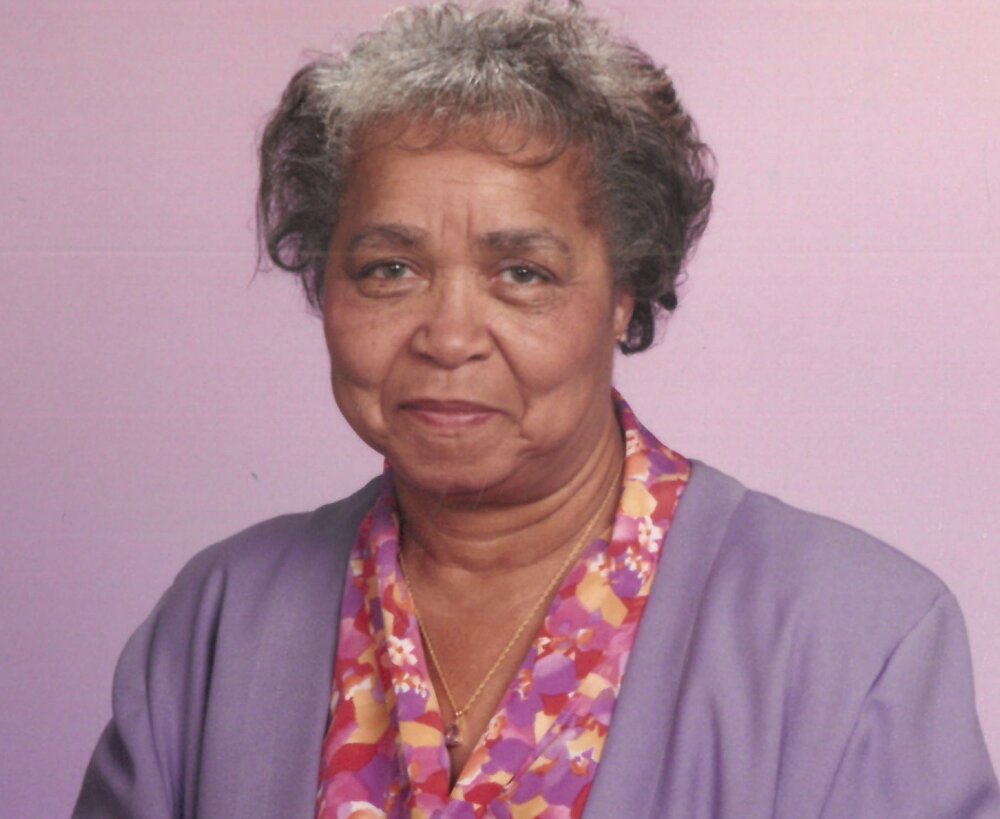 Please share a memory of Anna to include in a keepsake book for family and friends.
View Tribute Book

Anna Jeanne Parker was born on a Monday, December 1,1930 in Oakland, CA to
Joseph Verness and Eloise Elizabeth Nelson (nee Diggs). Siblings Joseph, Eloise
(called Sis), Lenora (called Onie), James and Edgar. She was married to Thomas
Emanuel Parker and Lovell Gooden. All of them preceded her in death.

She lived in Woodland her whole childhood. She grew up without her father. He
died not long after she was born. She received the school letter from the Girls
Athletic Association in Girls Athletics in May 1948. She graduated from Woodland
High School as the only African American in her graduating class. She even went
to school from Kindergarten to High School with some of the same students.
She worked for the State of California for 34 years. She worked for DMV and
retired from the Board of Equalization with Special Procedures Section. She sold
Real Estate, Tupperware and Avon. She could cook, sew, crochet, and knit. She
was a member of Rho Kappa chapter in the Epsilon Sigma Alpha International
Sorority. She lived in Woodland, Seattle, Sacramento, and Elk Grove.

In lieu of flowers please donate to St Jude. Org, Habitat for Humanity of Greater
Sacramento, Easter Seal Society of Superior California, or your favorite charity in
honor of Anna Parker.

To send flowers to the family or plant a tree in memory of Anna Parker, please visit Tribute Store
Tuesday
9
August

Share Your Memory of
Anna
Upload Your Memory View All Memories
Be the first to upload a memory!
Share A Memory
Send Flowers