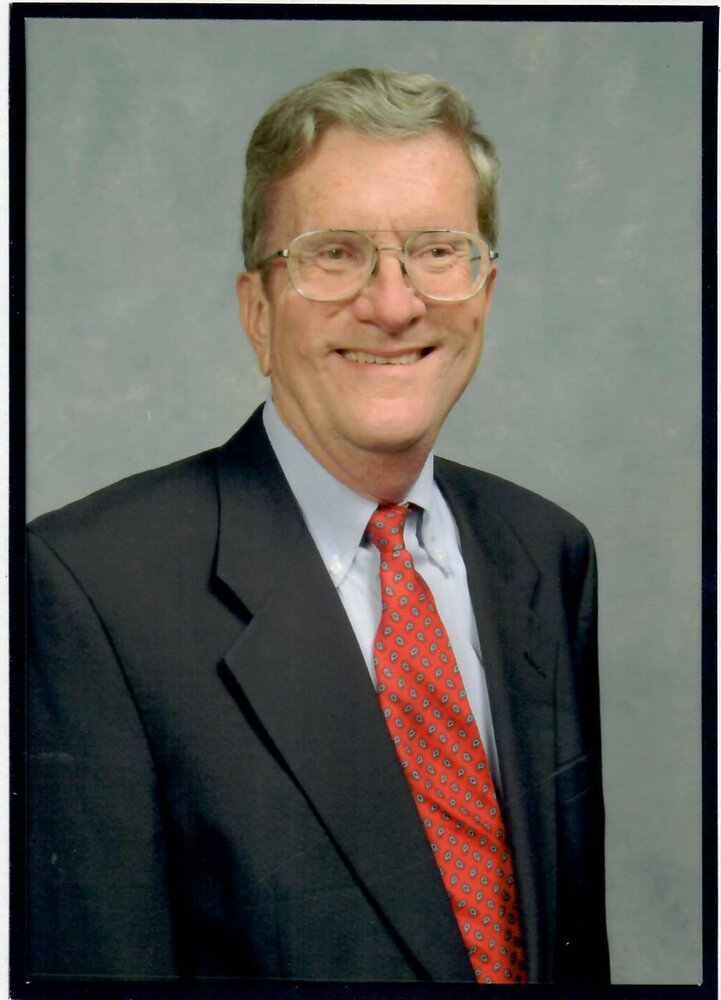 Please share a memory of Harry to include in a keepsake book for family and friends.
View Tribute Book

Sacramento, California - Harry James "Jim" Drennan, Jr. died August 30, 2022, at 86. He retired from KCRA Channel 3 TV as news assignment editor in 1993 after working for the station for 14 years. Prior to that, he was KXTV Channel 10's assignment editor for 10 years. His television news broadcasting career began at KOLO-TV Reno in 1967, where he worked for two years.

He was a journalist at heart from age 11. He wrote for and edited his Oildale junior high and Bakersfield high school newspapers. He edited both his high school yearbook and his Bakersfield College yearbook, where he earned his Associate's Degree. At San Jose State University, Jim was a member of the journalism honor society then known as Sigma Delta Chi (now the Society of Professional Journalists) and was News Editor for the university's newspaper, Spartan Daily.

Thereafter, he served in the military (1958-60), doing boot camp at Fort Ord on the Monterey peninsula.
Upon discharge he landed his first professional newspaper job at the Madera Daily Tribune. From that he moved to Reno, editing the Gazette-Journal. It was there he crossed media from print to broadcast.

In 1973 Jim and Kenneth Matsumoto fell in love, forming a partnership that lasted 46 years until Lewy body dementia took Matsumoto on Christmas Eve 2019. Kenny was born in the Manzanar internment camp, but somehow surpassed the experience and was always a loving, caring man.

After his broadcasting career, Jim Drennan volunteered for 24 years with both the Sacramento and statewide chapters of the Alzheimer's Association. He rose to hold office in both affiliates.

During the last 13 years of Jim's life, he served on the board and as president of the Valley Broadcast Legends, an informal social club of retired and still-working radio and television professionals in the Sacramento area.

Jim Drennan's Celebration of Life will take place on Thursday, Sept. 22, at 1:00 p.m. at Sacramento Memorial Lawn, 6100 Stockton Boulevard, Sacramento. If you knew Jim, you are welcome. In lieu of flowers, please contribute to the fight against Alzheimer's.

To send flowers to the family or plant a tree in memory of Harry Drennan, please visit Tribute Store
Print
Thursday
22
September

Look inside to read what others have shared
Family and friends are coming together online to create a special keepsake. Every memory left on the online obituary will be automatically included in this book.
View Tribute Book
Share A Memory
Send Flowers