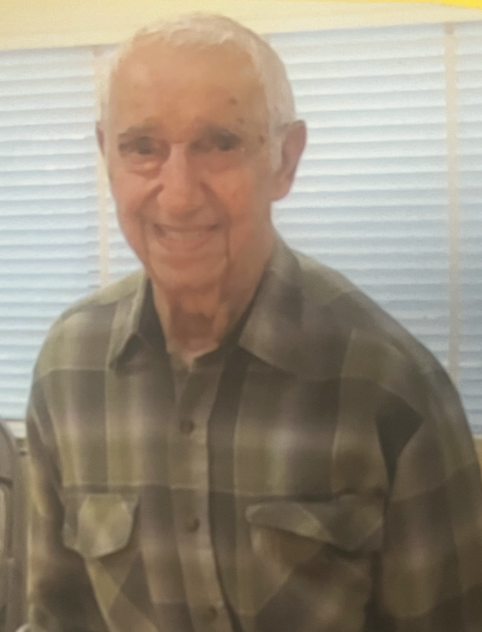 Please share a memory of Armen to include in a keepsake book for family and friends.
View Tribute Book

Armen spent his early years in Yettum, moving to Sacramento when he was 6 years old.  He worked in the CC Camps until He was drafted into the Army in 1941, and discharged 1945.  Attended college at LA City and LA State obtaining a BA degree in Business. He was employed by the Sacramento Army Depot in production control maintenance division.  Became an auditor for the federal government until his retirement January 1972.

In his retirement he built a home in Blue Canyon and lived there for 18 years. During his years at Blue Canyon he became a link for the Highway Patrol and Caltrans to alert truckers and cars of storms, road conditions and accidents, chain control, on his CB radio.  He was known as Blue Canyon Snowball.  He was awarded the Bear Award for his services by the Highway Patrol.   Moved to Auburn Woodside Village and became involved in doing Recycling, running the weekly Bingo, running the Shuffleboard in the summers.  His favorite thing to do was attend the Elks Taco night.

To send flowers to the family or plant a tree in memory of Armen Jenanyan, please visit Tribute Store
Tuesday
25
October

Share Your Memory of
Armen
Upload Your Memory View All Memories
Be the first to upload a memory!
Share A Memory
Send Flowers