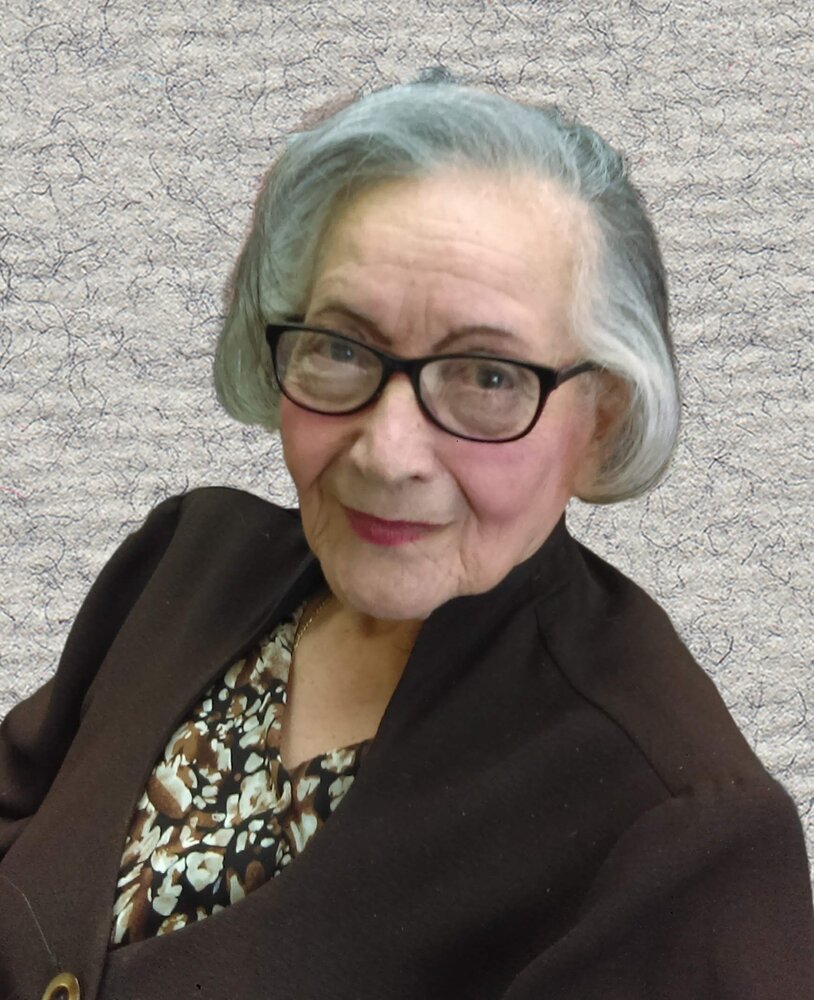 Please share a memory of Ramonita to include in a keepsake book for family and friends.
View Tribute Book

Ramonita G. Rodriguez was born on August 24, 1929 in .  Ramonita was born to Eustacia Ramos and Maximino Garcia, both of Puerto Rican descent.  The family relocated back to Puerto Rico, where at the age of 17 years old, Ramonita, met her husband of 43 years, Rafael Rodriguez, in Yauco, .  Being, Rafael was in the U.S. Military, Ramonita and her 3 children, traveled over seas and within the .  The family eventually settled into their forever home in , on in 1965.  Ramonita preceded her husband in death for approximately 22 years, where she continued to make loving memories and hosted celebrations for the family.  The home was the staple for family and friends to gather, where Puerto Rican food was cooked and served as Ramonita (Guella) would say "this food is made with love."  Ramonita was dedicated to her children, grandchildren and great, great grandchildren who were deeply loved, as she nurtured, cooked and hugged every chance she could get.  Ramonita was the matriarch of the family and will be deeply missed by all of her family and friends but especially missed by her 3 children, Ramona, Tito and Rafael and her first Grandson, Rodney Rodriguez.  Ramonita would want every person who entered her life to know how much she loved and cared for each of them.

To send flowers to the family or plant a tree in memory of Ramonita Rodriguez, please visit Tribute Store
Tuesday
10
January

If you would like to order flowers to send to the service, the family is requesting that all flowers are ordered through Le's Flowers & Services, phone: (916) 402-1521.
Online Memory & Photo Sharing Event
Online Event
About this Event

Share Your Memory of
Ramonita
Upload Your Memory View All Memories
Be the first to upload a memory!
Share A Memory
Send Flowers