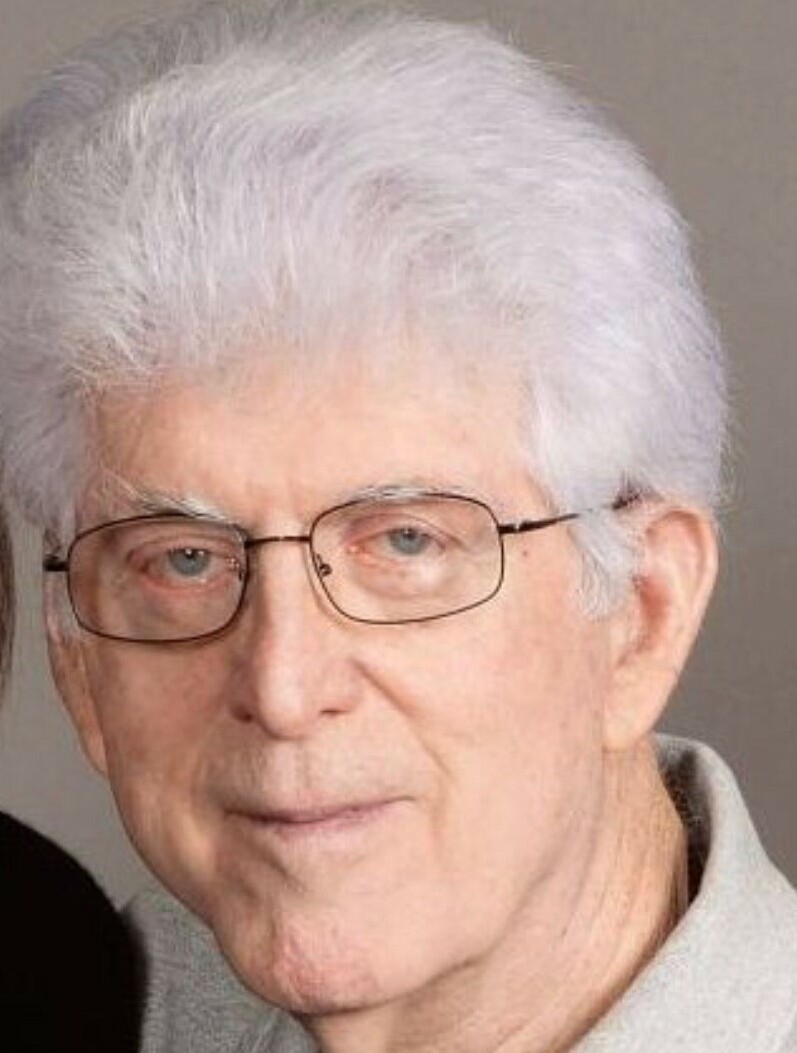 Please share a memory of Robert to include in a keepsake book for family and friends.
View Tribute Book

Robert Louis DeVous, age 85, passed away peacefully on February 9, 2022 at his home in Rescue, California. Bob, as he liked to be called, worked hard, beginning at a young age. As a young boy he took to mowing lawns to make extra money, worked in a restaurant as he got older, and did a stint for awhile working for the railroad as a Gandy Dancer, where in his own words; “I was a spike drivin’ fool!”. He then joined the United States Air Force, just days after turning 18, where he became an aircraft mechanic/flight engineer. When he retired from the Air Force he went to college for specialized training in Mechanical-Electrical Technology and Operations of Wastewater Treatment Plants. This training coupled with his experience in the Air Force found him employed with the United States Postal Service working first on facility maintenance at various post offices and then promoted to Facility Specialist. After 21 years in the military and 17 years with the Postal Service, Bob thought he was going to retire, but not one to sit still, he started working for Dan and Kelly Jacobson in Placerville at the Kinetico Water store. After another 20 years of work, Bob finally retired from full-time employment.

If you were ever to sit down and talk to Bob about which of these jobs he liked the best, you would have opened the door for a long conversation about the different airplanes he had the honor of working on while he was in the Air Force, his favorite being the C-124, affectionately known as Ol’ Shakey by anyone who ever worked on them. Bob’s favorite story about Ol’ Shakey was the time one of the engines needed some repair work while in flight to Hickam AFB, Hawaii and he had to get up in the crawl space and crawl out through the wing to the engine needing repair, do the necessary repairs, and then crawl back out. What a story!

Bob loved to joke with people and had a habit of breaking out in song when someone said something that sparked a memory. He was a 6’8” gentle giant who loved his family unconditionally, taking his example from the one he loved the most, his Savior Jesus Christ. He was a devout Christian and shared his faith with those he loved and even to complete strangers, telling them, “Jesus loves you!”

He leaves behind a legacy of love and laughter. We take peace in knowing that he is now in heaven with his family and friends who have gone before him.

To send flowers to the family or plant a tree in memory of Robert DeVous, please visit Tribute Store
Friday
25
February

Share Your Memory of
Robert
Upload Your Memory View All Memories
Be the first to upload a memory!
Share A Memory
Send Flowers